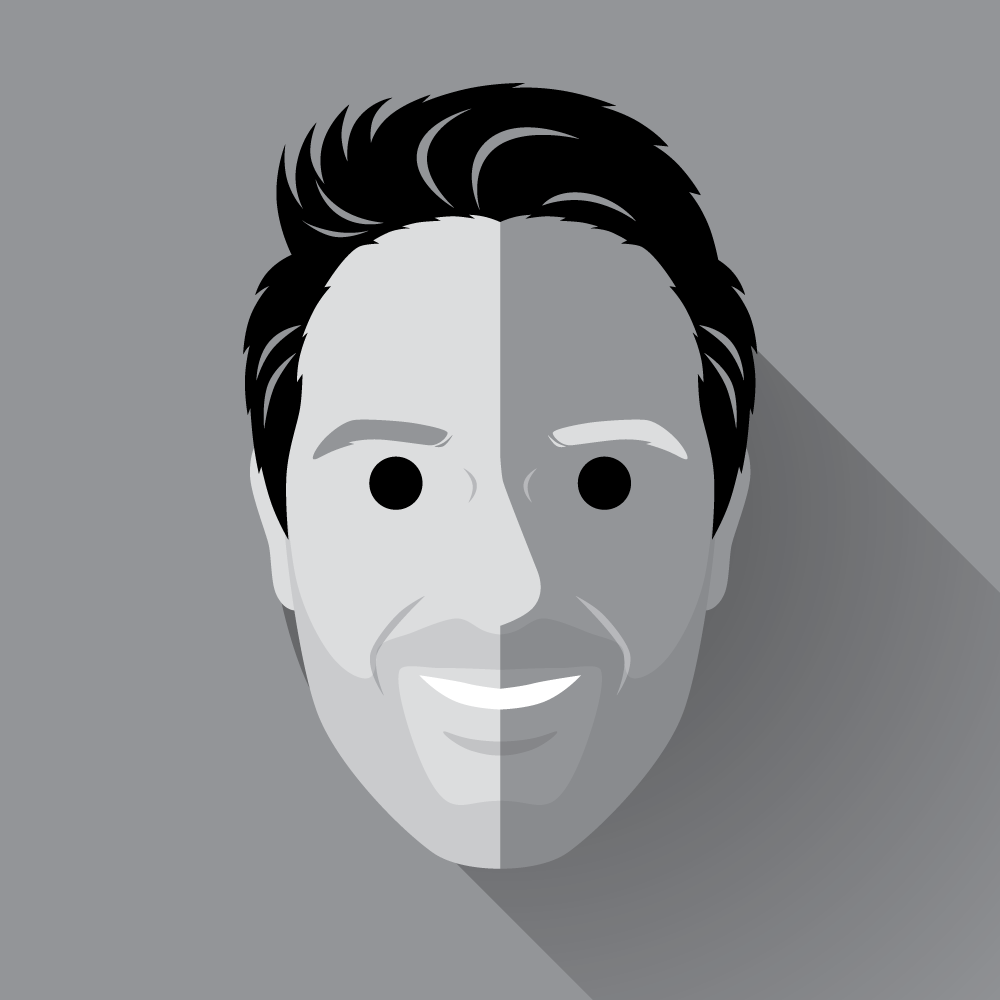 Why are the Nike Vaporflys so Controversial?

In June 2016, Nigeria’s Eliud Kipchoge and Nike’s “Breaking2” activated the brand’s marketing for its newest and most technologically advanced running shoe. Kipchoge’s known as the world’s best marathon runner. He won the gold medal in the Rio Games and ambitiously set out to do the unthinkable by attempting to run a sub-2 hour marathon. Nike equipped him with the Nike Vaporfly 4% to run the race on a Formula One racetrack in Italy. Nike’s breakthrough innovation with these shoes boosts a running efficiency of 3-4%, an unprecedented feat in running technology. The shoe’s unveiling for this race made it available to the public. Despite his favorable running conditions Kipchoge nearly broke the 2-hour marathon mark with 2:02. Since its roll out this shoe has received a lot of attention, especially after this past October. Then, Kipchoge recorded an unofficial marathon time of 1:59:40 in Austria. Also, his fellow Nigerian, Brigid Kosgei, ran an incredible 2:14:04 in the Chicago Marathon wearing this shoe. The NYTimes shared more jarring statistics, “In the last 13 months alone, male runners in the Nike shoes have recorded the 5 fastest marathon times ever.” The controversy with this shoe, which sells for $249, is that it makes runners too fast.

Nike commissioned my alma mater, the University of Colorado at Boulder to assist with the shoe’s R+D. Dr. Rodger Kram heads up their Locomotion Lab. His team monitored runners on the treadmills wearing prototypes and commented, “This new shoe is the most efficient shoe in terms of the energy required to run that anybody has ever studied.” The tests found that runners wearing a prototype version of the Vaporfly got a boost in running efficiency roughly 4 % greater than that provided by Adidas’s Adios Boost 2, very popular marathon shoes.

Fast forward 3+ years and the results from Kram’s lab are having a ripple effect across the professional running landscape. It’s widely known that many elite runners are jeopardizing the terms of their endorsements to wear the Vaporflys in competitive races. Franko Vatterot is the Managing Director for the Human Interest Group, a sports marketing agency in Boulder, CO. He sees this controversy playing out in real time with his clients and said,“The Nike Vaporfly controversy is a definite phenomenon in professional running right now and it’s messing with the athlete’s heads.”

The Vaporfly controversy has boiled to a head. By the end 1/2020, a decision will be made if runners will be allowed to compete in competitive racing events using it. Respected leaders in the running world have urged World Athletics (formerly the IAAF), the governing body for competitive running, to provide a better definition for what makes a running shoe legal. Current regulations state it “must be reasonably available to all…and must not… give athletes any unfair advantage.” Yannis Pitsiladis, a professor of sport and exercise science at Brighton University has compared the fluorescent green and pink shoes to “technological doping”.

“Technology doping” isn’t unfamiliar to the Olympics + Paralympics. Speedo’s LZR swimsuit was banned after the 2008 Games due the high amount of gold medals athletes won using it. With the Vaporfly shoes, Yannis Pitsiladis thinks if the World Athletics doesn’t stop Nike from innovating, “the consequence is going to be a race between the manufacturers rather than a race between the athletes.” Others blame the materials. Geoffrey Burns, who ran the marathon in 2:24 would like to see “a single standard in competition running shoes: regulate the shoe midsole thickness.” He requests for a limit on its midsole of 1.2”. Burns noticed that most midsoles in running shoes don’t exceed 1.2” while these measure 1.4”. Another advantage he shares is the foam material inside its midsole. Its made with Pebax, a proprietary foam, which is about 87% efficient. He compares that with traditional running shoes, which are made from vinyl-acetate foam and only return about 65% of the energy.

Due to the fact that records are being consistently being shattered by runners using the same piece of equipment, I think World Athletics is responsible for setting a lot better defined regulations on the continual innovations a brand like Nike can implement. However, Nike wields a ton of power. This brand’s running operations and the sport haven’t been a stranger to wrongdoing/corruption in the past. Unfortunately I don’t see the Vaporfly4% running shoe being regulated in any way. 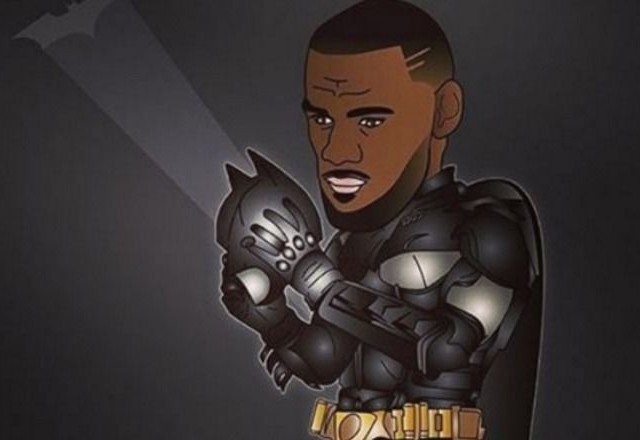 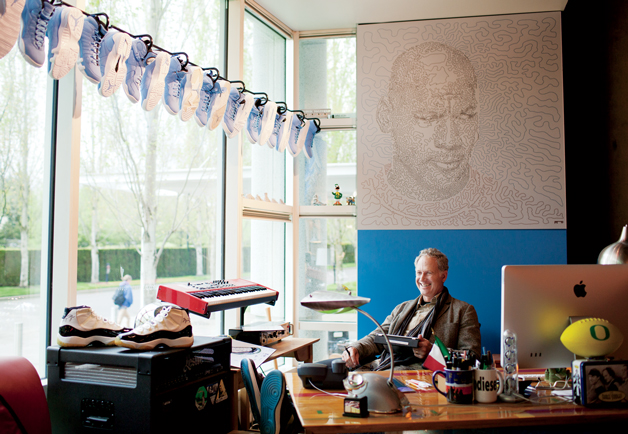 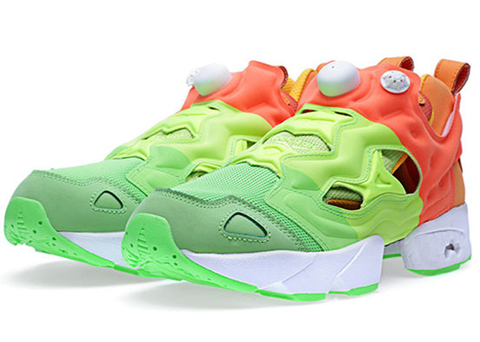 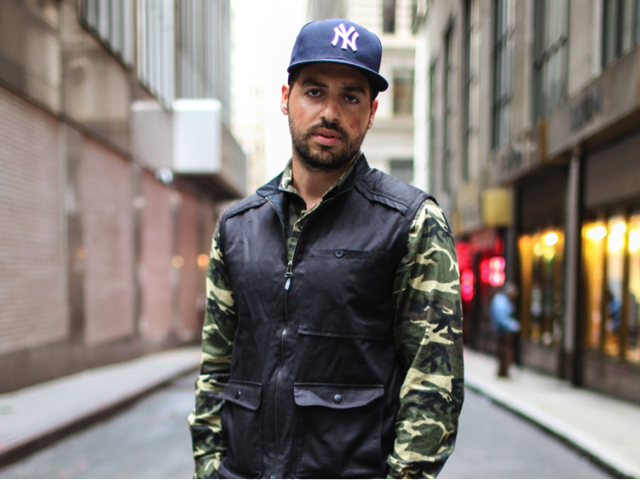 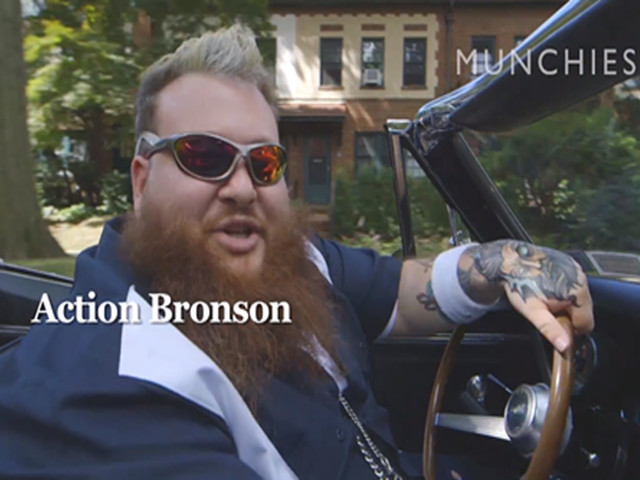 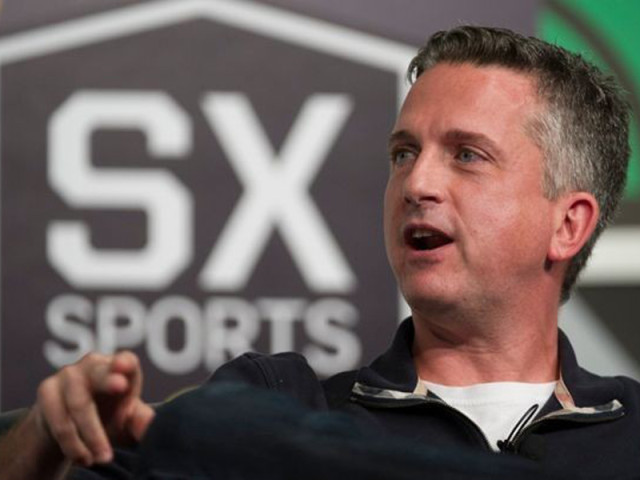 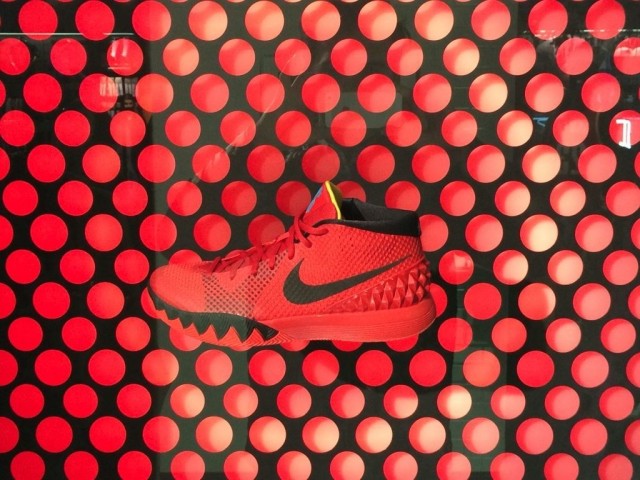 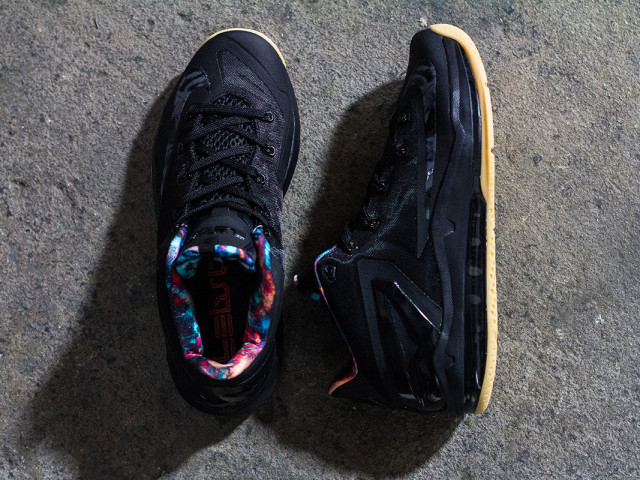