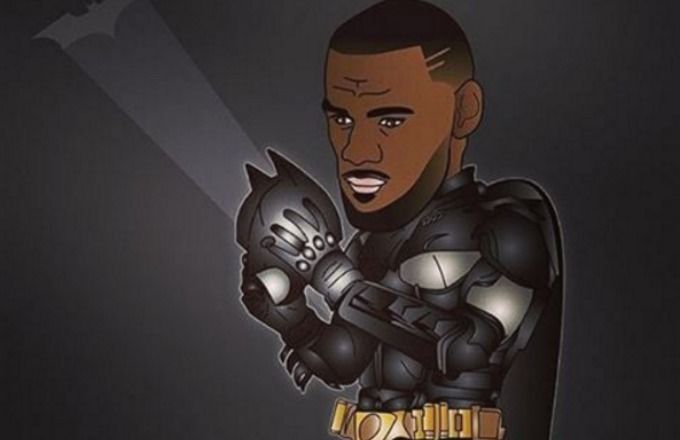 The power of Twitter stems from its ability to output information on a global scale far quicker than any other media outlet.  When looking at events like the 2012 London Olympics Opening Ceremony and the 2016 Oscars, which generated 9.6 million mentions and 440,000 Tweets per minute respectively, shows just how a great of a tool it at times can be.  The way Twitter can unite millions of people around these spectacles and allow for anyone to take part in the conversation who holds an interest in a common two or three hour event as it unfolds is spectacular.  On the flip side Twitter at its low point is rooted in the fact that the nature of a singular tweet serves no greater purpose than the equivalent of a facebook status update (LeBron is working out with DWade, LeBron is Batman).  Not only does following athletes or celebrities become an annoying routine, but just as bad is the wave of offline attention, analysis and ripple in the news cycle that’s created from the likes of a Lebron tweet.

In short, even if you aren’t on Twitter and don’t succumb to following celebrities you’ll still be subjected to the media coverage from their foolish behavior.  Lebron has consistently tweeted some pretty stupid stuff in the past few weeks.  Whether it’s a cryptic message directed at Kyrie Irving in lieu of Steven A’s report, a showing of desire to partner with fellow Olympic teammates, or his sidestepping the media in response to the fact he unfollowed the Cavs directly speaks to Twitter’s power to broadcast narcissistic behavior.  The subsequent and consistent wave of news that always tends to follow stupid tweets of his like these show there’s less of a fallout, but more of a reward issued to temperamental superstars for the childish ways that they think.  It’s probably painful for Lebron to witness the commanding nature in which Stephen Curry has dethroned him as the league’s best player.  As I sat at a Cavs game with my brother last week I asked him what to make of all this Twitter nonsense.  He decided that Lebron can’t stand all of the positive media attention Curry gets and to compensate for it, he tweets the most asinine of things.  Anything short of Lebron delivering Cleveland a championship a ring I really can’t imagine following his Twitter account nor paying attention to his behavior on it.